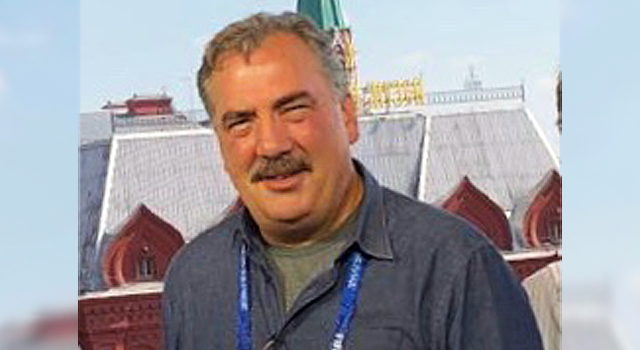 As a global logistics provider of equipment for major concerts, sporting events, television, and the film industry, Stephen O’Connell knows how to move things fast.

The co-founder of SOS Global Express in New Bern has moved tons of equipment across the world for every World Cup soccer tournament since 1994; every Olympics since 1988, and every Super Bowl since 1989.

He knew that if his company could handle the daunting logistics of moving equipment for the 2018 World Cup Soccer Tournament in Russia – that comprised 12 cities, thousands of miles apart –  surely he could do something to bring much-needed personal protective equipment (PPE) to various North Carolina hospitals.

“I just simply want to get some PPE to the people who really need it,” he says. “My son is a nurse at UNC, so I know what hospitals are going through.”

So O’Connell had his business partner in Hong Kong contact a manufacturer. SOS Global Express has brought thousands of KN95 masks (similar to N95) to Duke Health System, UNC Hospitals, and other smaller regional hospitals in the state.

“Some of the rural hospitals are not so well served, so we’re reaching out to them, as well,” O’Connell says.