A few years ago, eight-year-old twins came into the physical therapy clinic for neurologically-disabled children in Utah where Trac Norris, now a third-year student in the Duke Doctor of Physical Therapy program, volunteered while an undergraduate student. He noticed that they could not walk by themselves, that they were unable to communicate, and that they were blind. During their treatment, the parents told the therapists that one of the boys loved music. Norris set him down on a bench and placed a piano in front of him. The boy began to play.

“At that point of my life, I had played the piano for eight years and I thought that I was pretty decent at it, but that boy was way better than me,” says Norris. “That young boy is the perfect example of someone who is defying the odds.” Touched by that experience and many other similar ones, Norris decided to pursue a career in physical therapy and influence the lives of patients who struggle with mobility every day. 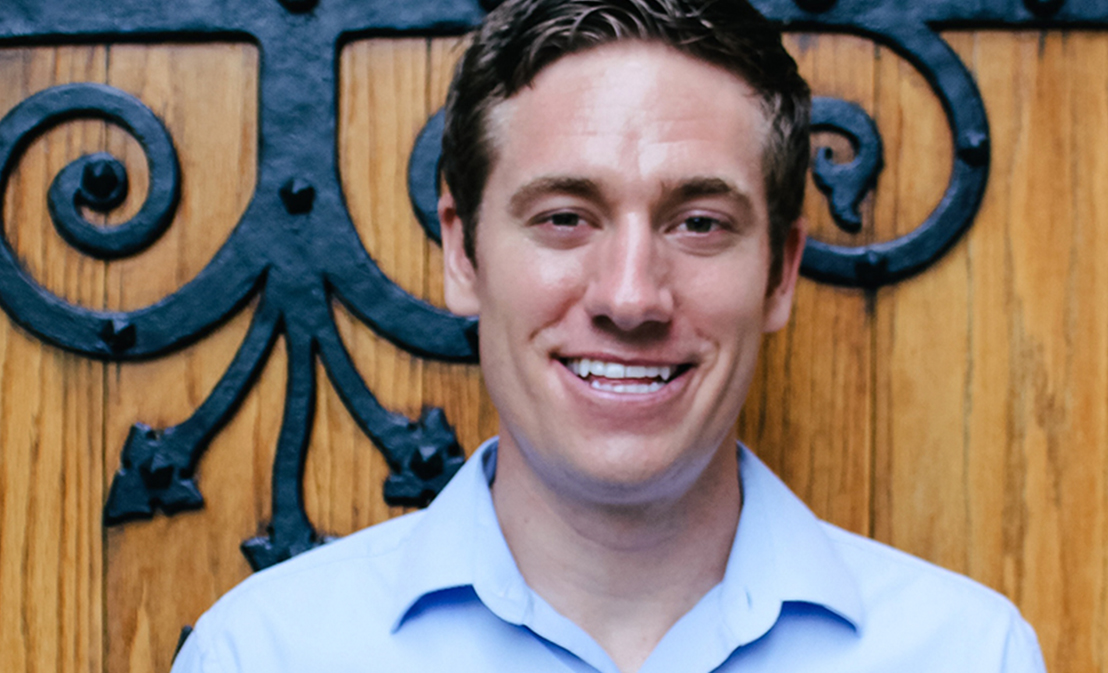 Prior to coming to Duke, Norris was a successful NCAA Division I track and field athlete at Utah Valley University (UVU). “I grew up in Panguitch, Utah, a small rural community in southern Utah where it is not very common for people to play sports at a Division I level,” he says. “I graduated from a class of only 20 students and I found it extremely difficult to get recruited by the big universities, even though the times that I was running were very comparable to runners from bigger schools.”

His hard work and dedication paid off and Norris was recruited by UVU to join the track and field team. In 2014, he broke the school’s record in the one-mile run, and in 2015, he earned honorable mention All-American. Norris graduated UVU holding four school records. Like many athletes, he suffered a lot of injuries and was under the care of physical therapists. “They were able to help me overcome my injuries and get back to running as quickly as possible. I realized the impact that a great physical therapist can have on one's life,” says Norris.

When he came to Duke to interview for the doctoral program, Norris immediately felt that it is the right place for him. “I could sincerely tell that the faculty I met really cared about the success of their students, not only in the classroom but also in their future careers as professionals and clinicians,” says Norris.

Norris received the Helen L. The Kaiser Scholarship Fund, which benefits students pursuing an advanced degree in physical therapy. “I’m grateful to have been able to receive this scholarship. It allows me to go out one day as a professional and help my patients defy the odds and accomplish their goals.”

“They were able to help me overcome my injuries and get back to running as quickly as possible. I realized the impact that a great physical therapist can have on one's life.”