Georgia Beasley was a student-athlete at Duke when she met Sara, an 11-year-old girl, who was sitting on the bleachers at Cameron Indoor Stadium. The young girl was waiting for her father, who was late to pick her up from a Duke basketball summer camp. Beasley asked her to catch rebounds for her, and Sara happily agreed. Later, her father introduced himself as none other than Henry Friedman, MD, deputy director of the Preston Robert Tisch Brain Tumor Center at Duke.

Beasley, T’01, MD’08, MHS’12, HS’15, did not miss the opportunity to express her interest in medical school. Friedman offered to mentor her, and the CAPE (Collegiate Athlete Pre-medical Experience) program was born. 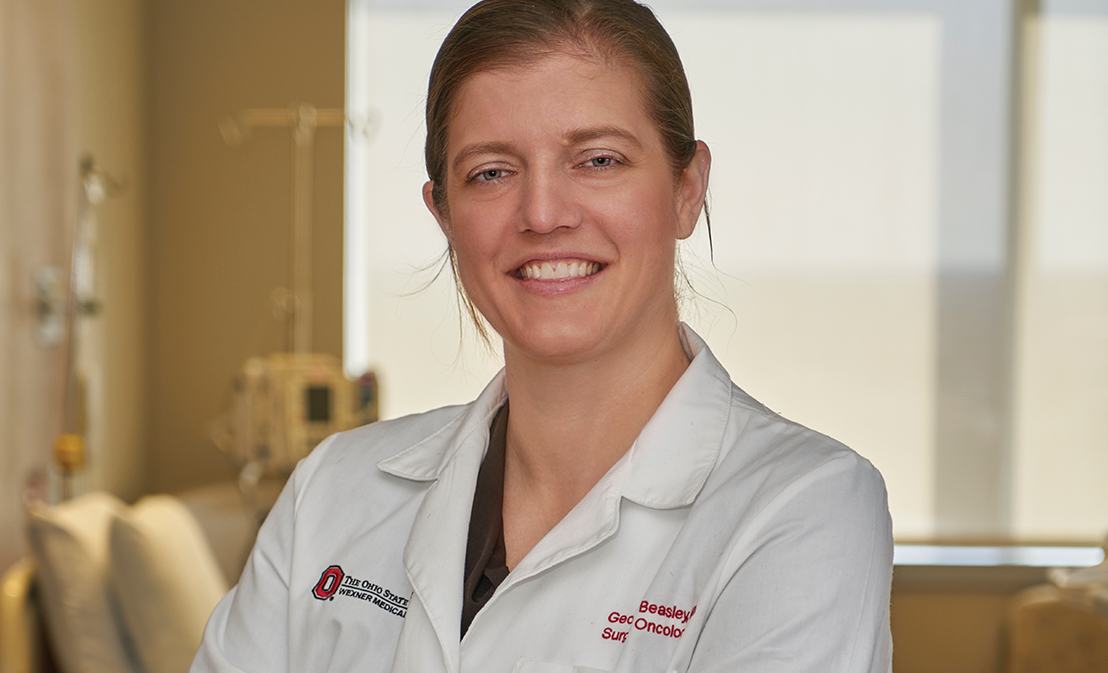 CAPE provides female student-athletes the opportunity to shadow Duke doctors in their clinical work and prepare them for applying to medical school. The program was co-founded by Henry Friedman and fellow brain tumor center deputy, Allan Friedman, MD.

“I was really interested in medicine right after high school, and Duke seemed like a great place to get exposure for that and to play on the basketball team. That was a perfect fit for me,” says Beasley, who was named the ACC Player of the Year in 2000 and 2001. In 2013, she was inducted to the Duke Athletics Hall of Fame.

Beasley was ready to go to medical school right after graduating from Duke’s Trinity College of Arts and Sciences in 2001, but her coach at the time, Gail Goestenkors, encouraged her to pursue a WNBA career. “She helped me think that medical school can wait for a year or two since that was an opportunity that few people can ever have, and I thought I should try it. I enjoyed the time at the WNBA, but I was already planning to go back to medical school,” says Beasley.

Beasley will join Duke University School of Medicine as an assistant professor in August 2017. She received her medical degree from Duke in 2008 and completed a general surgery residency at Duke in 2015. Currently, she serves as a second-year surgical oncology fellow at The Ohio State University Wexner Medical Center.

“I was really interested in medicine right after high school, and Duke seemed like a great place to get exposure for that and to play on the basketball team. That was a perfect fit for me.”