Growing up in Fairmont, West Virginia, James R. Urbaniak, MD’62, HS’62-’69, was an active and athletic boy who dreamed of playing professional sports. Then, at the age of 7, he came down with rheumatic fever. For three months he was confined to his bed. He didn’t know when—or whether—he would be able to go back outside and play ball again. But there was one thing he did know he could count on.

“Our doctor—Dr. Joe, we called him—came by to visit and check in on me every day,” says Urbaniak, the Virginia Flowers Baker Professor of Orthopaedic Surgery at Duke University School of Medicine. “I wanted to be like Dr. Joe. I wanted to be a doctor. From that time on, I never wanted   to be anything else.”

Mission accomplished. Under Dr. Joe’s care, Urbaniak recovered from his childhood illness and grew up to become one of Duke’s most accomplished and acclaimed physicians, a pioneering orthopaedic surgeon whose bold innovations in reconstructive and replantation procedures have transformed countless thousands of lives around the globe.

The recipient of innumerable honors and awards—including orthopaedic surgery’s highest honor, the Kappa Delta Award from the American Academy of Orthopaedic Surgery—Urbaniak developed new and vastly improved  techniques for reattaching and restoring blood flow to severely traumatized or severed extremities. Later, he pioneered a new process for restoring life to hip joints destroyed by avascular necrosis, a disease that strikes young adults, by transplanting live bone from the fibula into the dead hip joint. 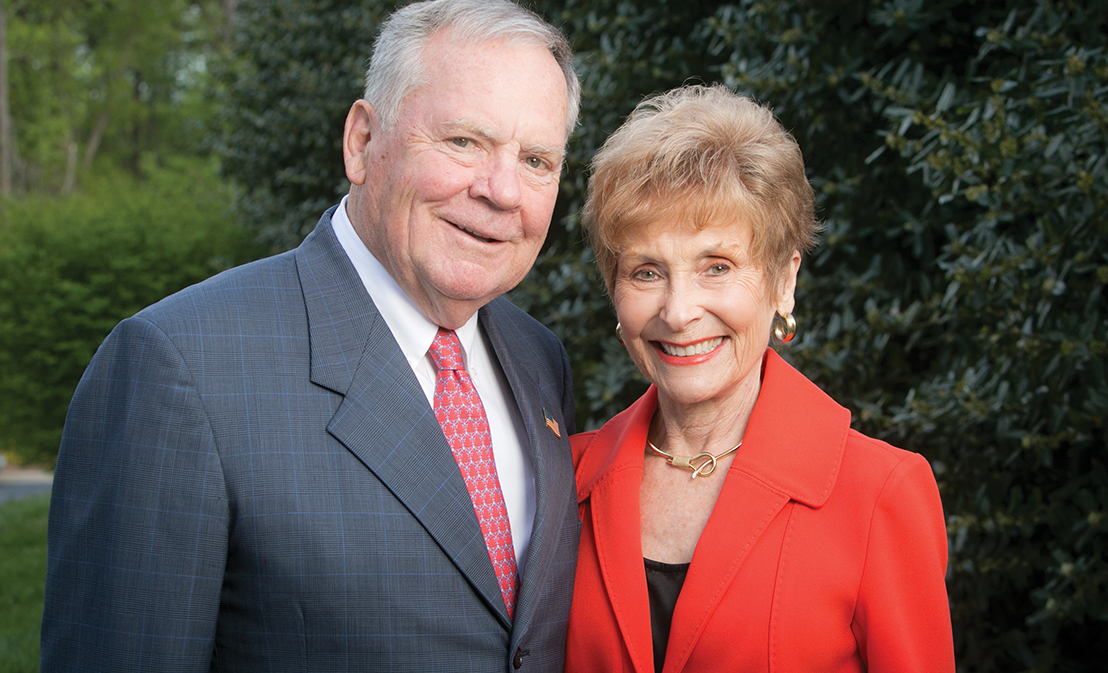 Urbaniak came to Duke by way of the University of Kentucky, where he was recruited to play football by the legendary Paul “Bear” Bryant. He initially applied to six medical schools—four Ivy League schools, Duke, and Vanderbilt—but  he had such a positive interview with Joseph Markee, PhD, who was then head of admissions and chair of the Department of Anatomy, that he chose Duke on the spot.

As a medical student and resident, Urbaniak trained under some of Duke’s greatest orthopaedic surgeons, including Lenox Baker, MD’34, J. Leonard Goldner, MD, HS’46-’50, and Frank Bassett, MD, HS’ 58-63. His residency was interrupted for two years to serve in the United States Navy in Washington, D.C., as the attending physician for the United States Congress and the Supreme Court.

After his residency he returned to Duke as a faculty member in 1969 and began working in what was then the nascent field of microvascular surgery. It was a challenge in more ways than one.

“My lab was in the VA Hospital, and that’s where the microscope was,” he says. “So any time there was an emergency I’d have to run over and get that microscope and wheel it across Erwin Road.”

One of those emergencies involved a teenaged boy whose thumb had been severed in a boating accident and, miraculously, found and recovered by divers. Urbaniak successfully reattached the thumb, making Duke just the second institution in the nation doing such reattachment surgeries. He went on to build one of the nation’s top micro- vascular surgery programs here.

Urbaniak remained at Duke for his entire career, training hundreds

of medical students, residents, and fellows, caring for patients, and serving as longtime chief of the Division of Orthopaedic Surgery. His wife, Martha “Muff” Urbaniak, N’67, has a long and active history with Duke and with health care,  as well.

“It was more than overwhelming, and I was a little embarrassed at all the attention,” Urbaniak says. “But I’m very grateful. The relation- ships I’ve built at Duke—with fellow faculty, residents, fellows, students, and of course patients—mean more than anything."

"Duke has been our home for almost 60 years, and I’m proud and honored to be a part of it. We love the place.”