Witnessing her mother battle cancer while going through a divorce was tough for Gabrielle Lasanta. A high school student at the time, she wasn’t sure if her newly single mother, burdened with the cost of cancer treatments, could afford to send her to college. But Lasanta’s mother wouldn’t hear of her forgoing a college education. They had come too far as a family.

Her mother, who left Puerto Rico for Florida for better opportunities, had been putting money in a college fund since Lasanta was born. She had even given up on her own college dream, dropping out of Florida State University (FSU) to take on a better-paying job when Lasanta was a child. “She said, ‘You’re going to college,’” Lasanta recalls. “That has always been our dream together.”

Her mother’s drive has been a source of inspiration for Lasanta, both as an undergraduate at FSU and now as a student in the ABSN degree program at Duke. While enrolled in FSU’s highly competitive Honors Medical Scholars Program, which prepares students for medical school, Lasanta had planned to one day become a doctor. But nursing became an unexpected option after a work-study job at the simulation lab at the College of Nursing, and later when she spent time shadowing her pediatrician in her hometown of Tallahassee.

“Shadowing a doctor was amazing,” she says. “I loved just being able to watch a doctor figure out what was wrong, but the nurse was always the one that got there early. They were the last ones to leave. I would always find excuses to go hang out with the nurses.” 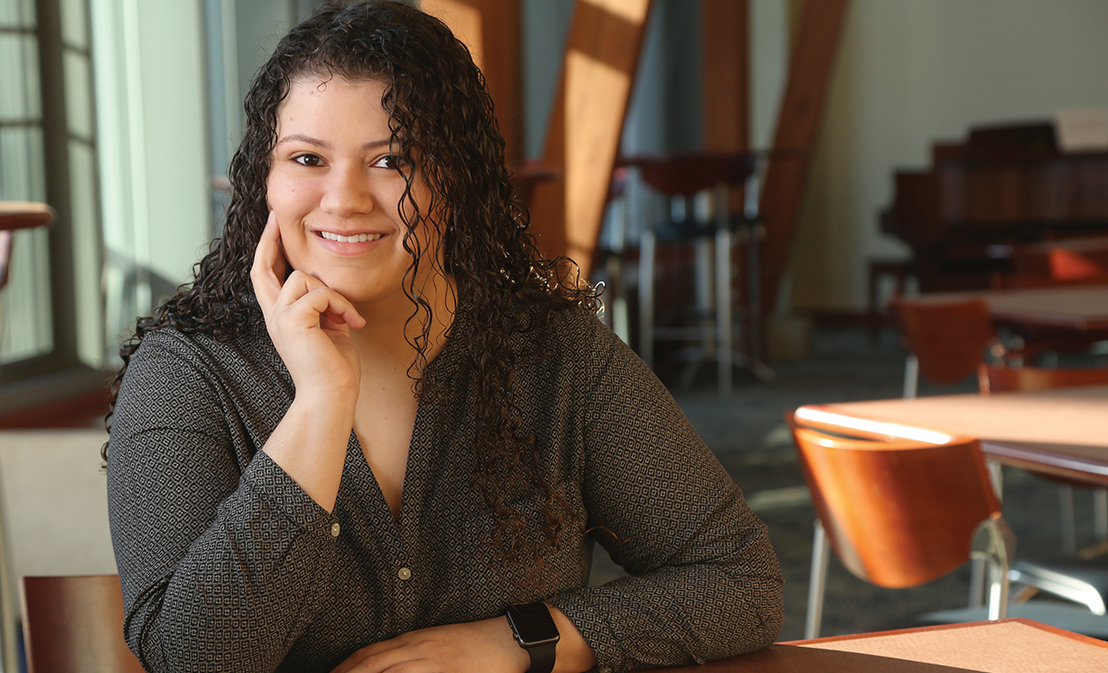 Lasanta quickly began applying to nursing schools. She says changing her focus so late in her college career was a risk, but it paid off. She and her mother—who eventually went back to FSU and earned a bachelor’s degree a semester before her daughter— were thrilled when they learned Lasanta had been accepted at Duke.

“My mom said, the money and everything, we’re going to make it work. You’re going.”

At Duke, Lasanta has been active in several School of Nursing student groups, including the student council and Duke Emergency Nursing Students. She looks forward to traveling to the Philippines, where she will work in a hospital for two weeks as a part of the ABSN degree program’s global clinical immersion experience.

Although she doesn’t yet know in which area she wants to specialize, she knows she will be more than ready once she decides, something she credits to her experiences at Duke.