Duke University, University Development and DAA have adopted new policies for events through June 30, 2020. Read more about what will be impacted. 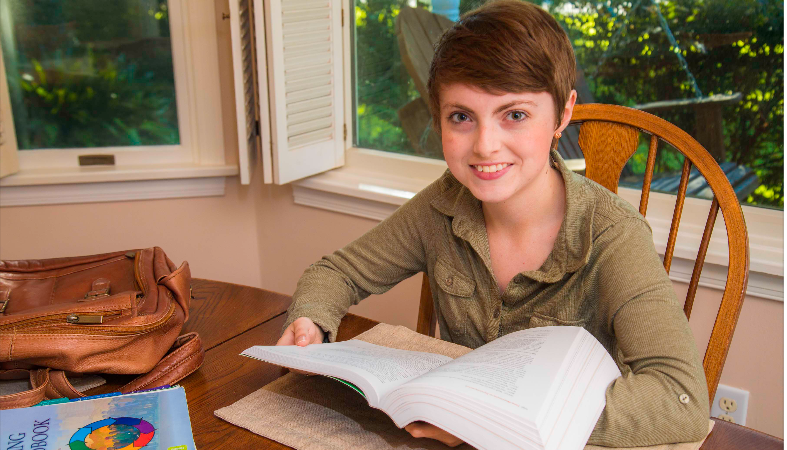 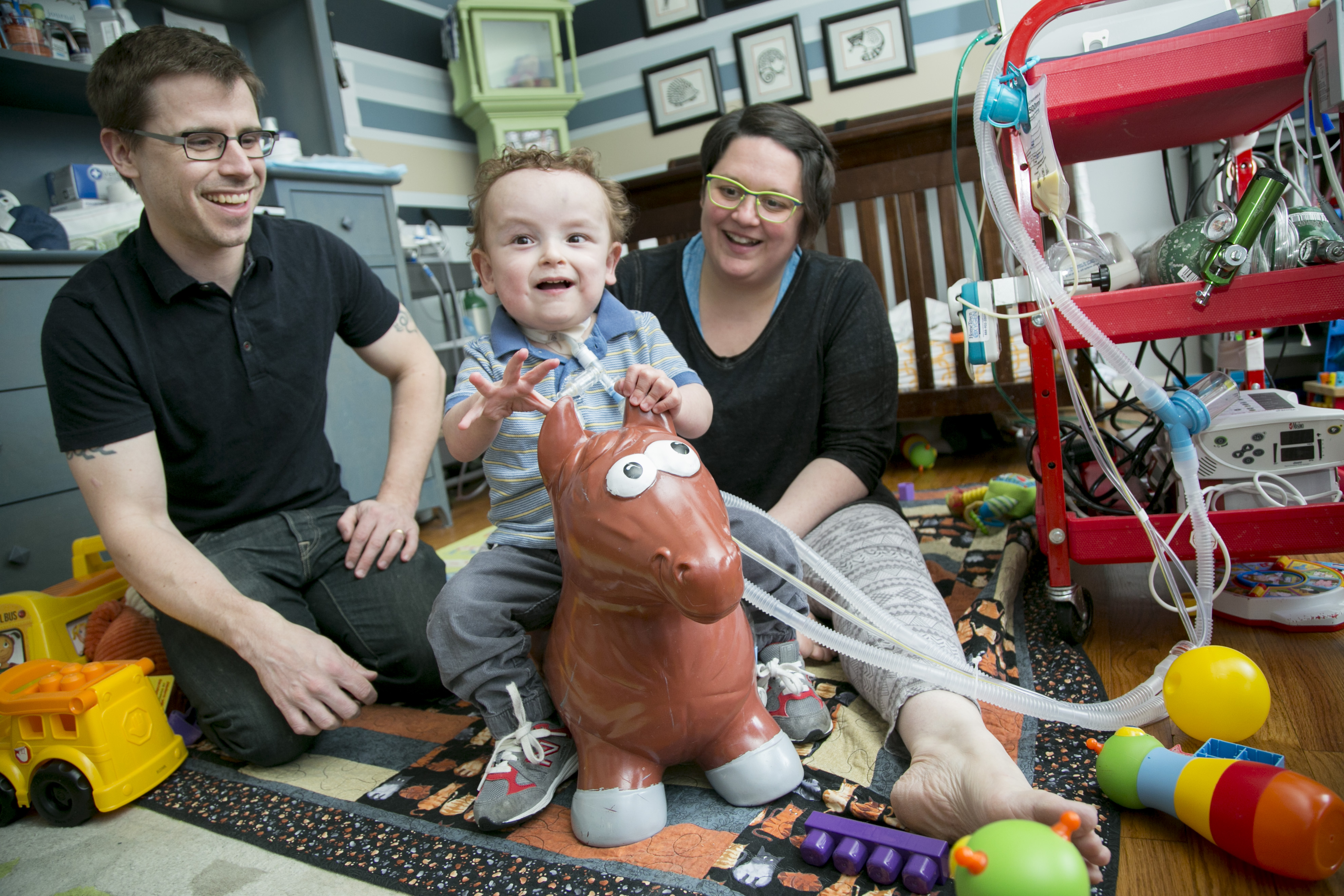 The odds were against Collier before he was even born. Prenatal tests at Duke Children’s showed a problem with his lungs, and when his mother went into premature labor, the neonatology team was ready. Collier arrived at 32 weeks weighing 4 pounds, 3 ounces—and he was crying. No one expected him to be able to cry. Collier was quickly taken away to be placed on a ventilator. 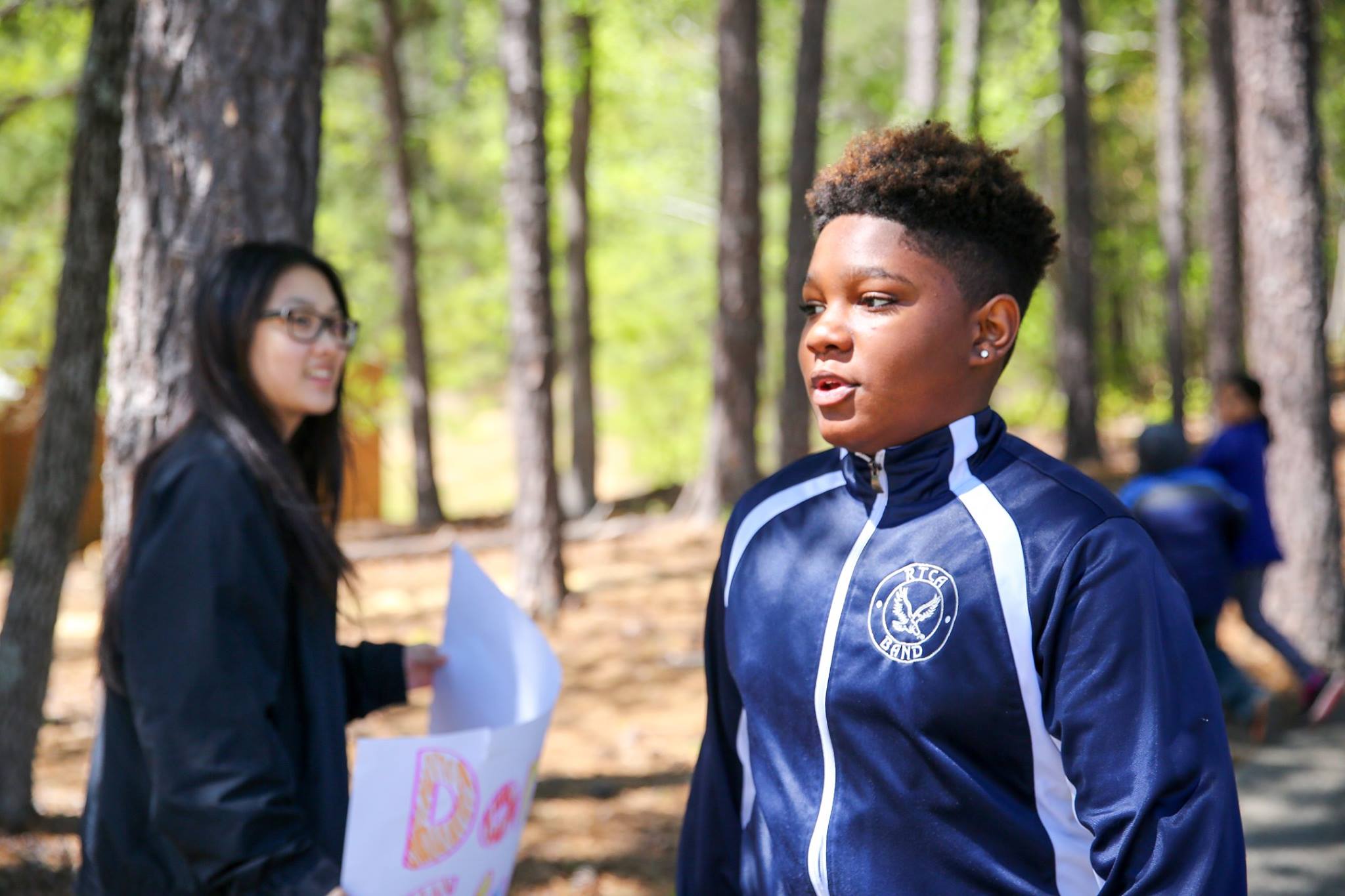 Like many teens, Kameron Horton of Durham loves to play basketball. But for Kameron, basketball has been more than just a game; it has helped him through serious life challenges. 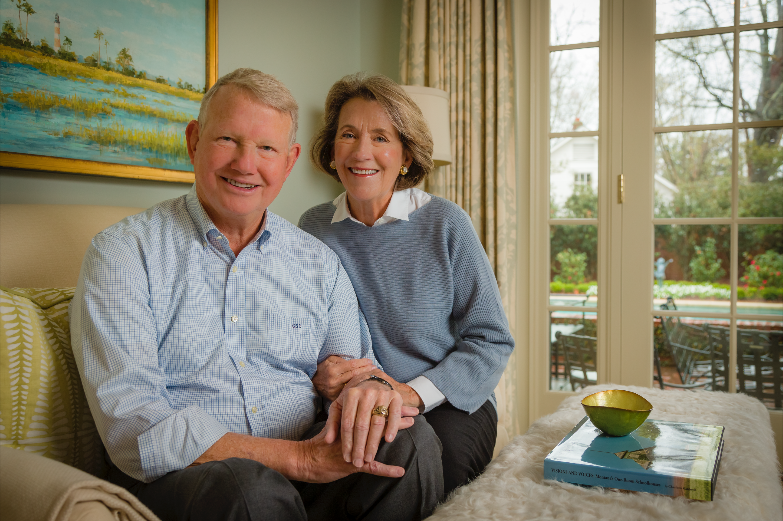 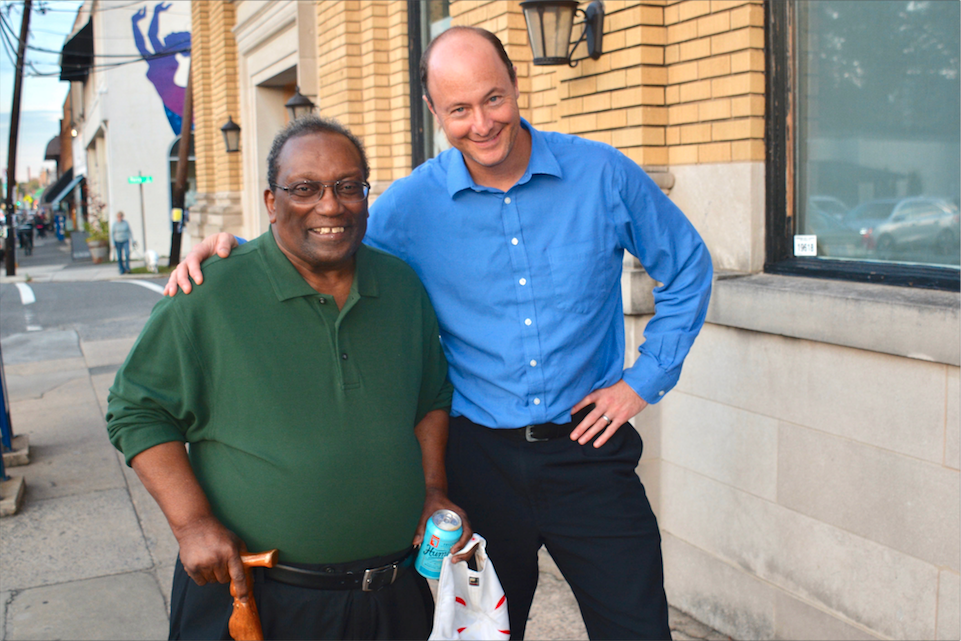 A large number of options for advanced prostate cancer is what drew James "Jimmy" Barnes to Duke Cancer Institute, after having been treated at UNC-Chapel Hill for more than a decade.