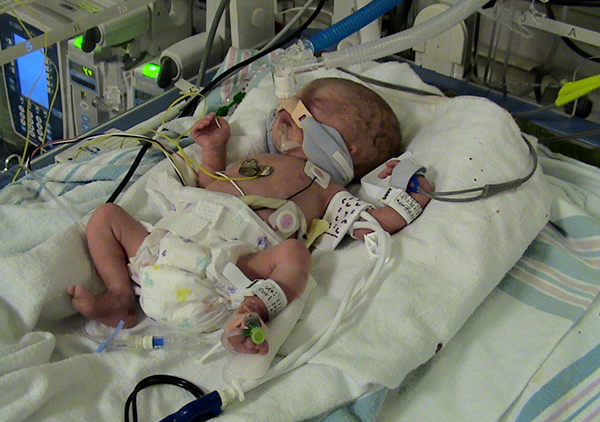 Kim Spancake and her husband, Drew Snider, understand the crucial importance of health care workers. When their 13-year-old daughter, Addie, was born, she was eight weeks early and only weighed two pounds, seven ounces. Addie spent six weeks at the Duke Regional Special Care Nursery (SCN), growing stronger and healthier under the care of the team there.

Kim and Drew came to regard the Duke Regional SCN team as friends and family, and they remain thankful for the world-class care they received. On the anniversary of Addie’s discharge, the family sent a treat to Addie’s care team, and they continued this practice for several years. However, time passed and the family grew busier as Addie grew older, and at a certain point the tradition lapsed. But when Kim received a COVID-19 stipend, a salary bonus to help company families who faced financial hardship because of COVID-19, from the pharmaceutical company for which she works, she knew it was time to revive that tradition.

Kim, Drew, and Addie have felt COVID-19’s impact in the same way so many have: as an interruption of routines and schedules, and a transition to remote work and remote school. “We are so fortunate that our jobs and paychecks have not been disrupted, and we know that isn’t the case for everyone,” says Kim. “We wanted to use this stipend from my company to thank those who helped us, and to also model generosity and the importance of supporting our community for Addie.”

Kim knew that there were likely new restrictions on food donations because of COVID-19. She reached out to the Special Care Nursery and was eventually connected to Shannon Haney, patient and family engagement coordinator for the Duke Health System. Shannon has handled coordination and logistics for the over 16,000 meal donations that have been provided to workers across Duke Health since March 31. 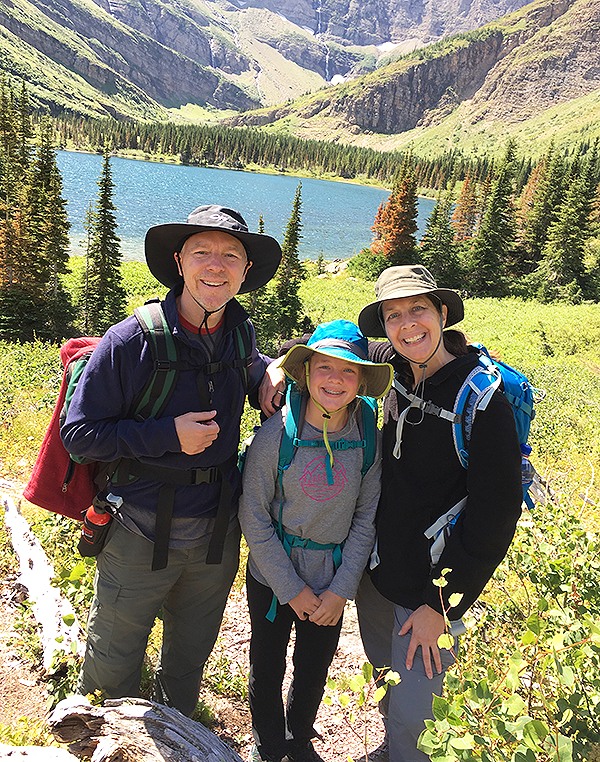 Shannon, a Triangle-area native, encourages prospective meal donors to work with local restaurants to better support small businesses during this time. She suggested that Kim reach out to Enzo’s Pizza Company, a restaurant near Duke Hospital that is familiar with Duke Health’s food delivery policies. Shannon additionally suggested that Kim and Drew thank some of Duke Regional’s behind-the-scenes workers in addition to the SCN team. With Shannon’s coordination, on April 18 Kim and Drew were able to provide 20 Enzo’s pizzas to the Duke Regional SCN and Environmental Services teams.

Kim and Drew were happy to be able to support not only the care team that helped Addie grow into the thriving middle-schooler she is today, but also an unsung team at Duke Regional, as well as a local Durham business. “Our goal was to add some light during this time,” says Kim, “We wanted to revisit our gratitude and support the people who gave us so much support, so many years ago.”

“Addie has been out of the woods for quite some time, and her parents still felt compelled to give back,” Shannon says. “That our health system and crew made that impression on Addie’s family just gives me goosebumps. We changed their lives years ago, and we are still changing lives today. That’s what drives all of us at Duke Health: it’s knowing that you aren’t just doing the work here and now, but that it is lingering and long-term for so many patients and families.”